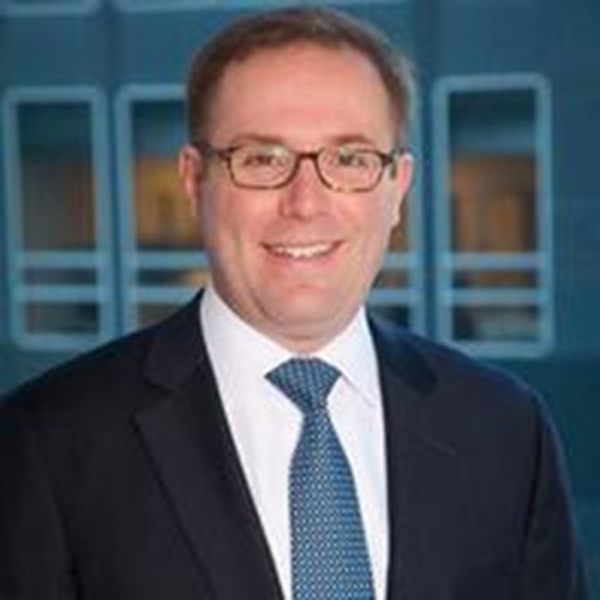 A Graduate of Cornell University's School of Industrial and Labor Relations and Brooklyn Law School, Noah lives in New York with his wife and daughters and is admitted to practice law in the bar of the State of New York.