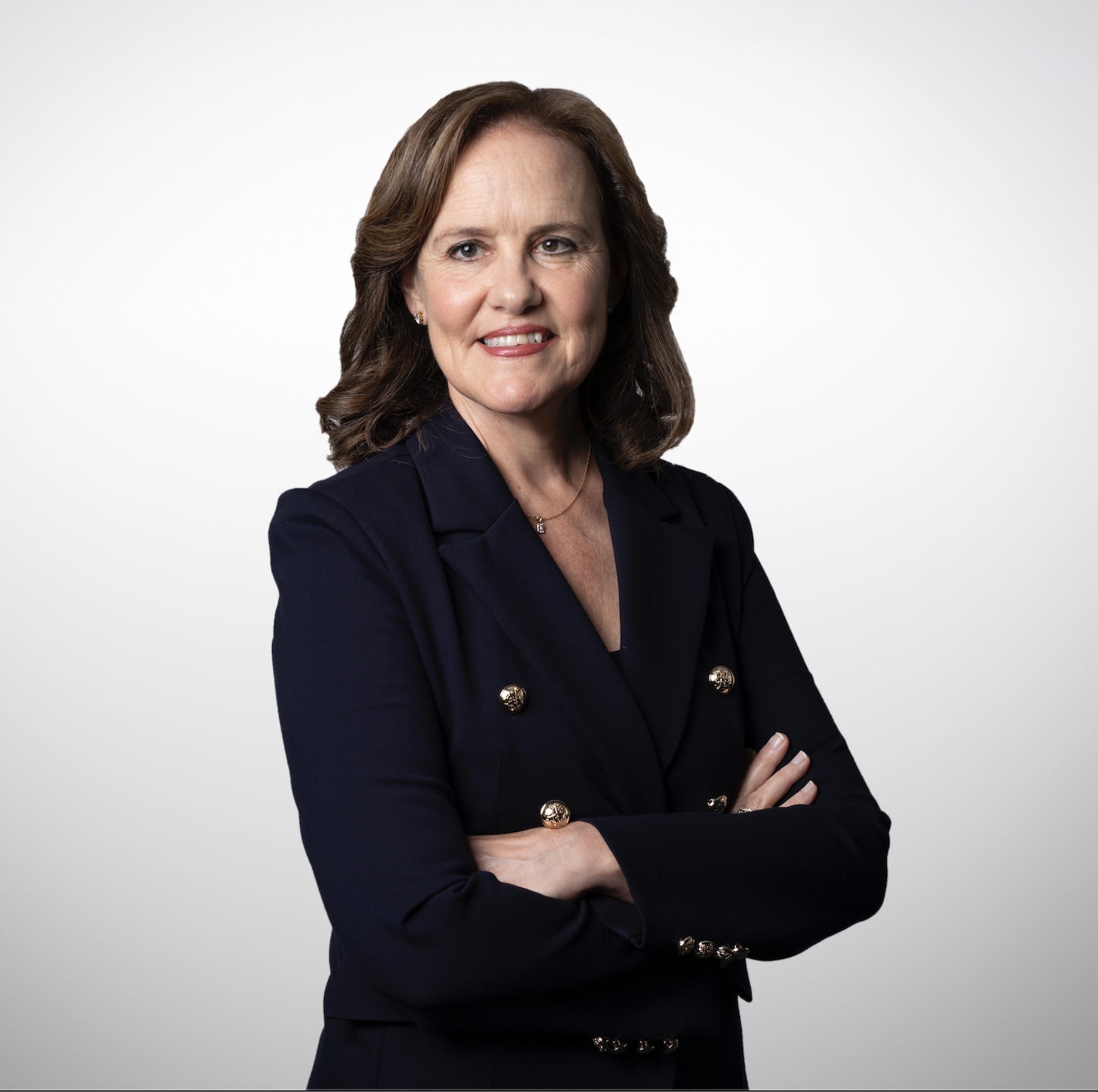 Michèle Flournoy is Co-Founder and Managing Partner of WestExec Advisors, and a Co-Founder, former Chief Executive Officer, and now Chair of the Center for a New American Security (CNAS). Michèle served as the Under Secretary of Defense for Policy from February 2009 to February 2012. She was the principal advisor to the Secretary of Defense in the formulation of national security and defense policy, oversight of military plans and operations, and in National Security Council deliberations. She led the development of the Department of Defense’s 2012 Strategic Guidance and represented the Department in dozens of foreign engagements, in the media and before Congress. Prior to confirmation, Michèle co-led President Obama’s transition team at the Defense Department.

In January 2007, Michèle co-founded CNAS, a bipartisan think tank dedicated to developing strong, pragmatic and principled national security policies. She served as CNAS’ President until 2009, and returned as CEO in 2014. In 2017, she co-founded WestExec Advisors, a strategic advisory firm.

Previously, she was senior advisor at the Center for Strategic and International Studies for several years and, prior to that, a distinguished research professor at the Institute for National Strategic Studies at the National Defense University (NDU).

Michèle is the recipient of numerous honors and awards, including: the American Red Cross Exceptional Service Award in 2016; the Department of Defense Medal for Distinguished Public Service in 1998, 2011, and 2012; the Chairman of the Joint Chiefs of Staf’s Joint Distinguished Civilian Service Award in 2000 and 2012; the Secretary of Defense Medal for Outstanding Public Service in 1996; and CARE’s Global Peace, Development and Security Award in 2019. She has edited several books and authored dozens of reports and articles on a broad range of defense and national security issues. Michèle appears frequently in national and international media, including CNN’s State of the Union, ABC’s This Week, NBC’s Meet the Press, BBC News, NPR’s Morning Edition and All Things Considered and PBS’ NewsHour, and is frequently quoted in top tier newspapers.

Michèle serves on the boards of CNAS, Booz Allen Hamilton, Amida Technology Solutions, The Mission Continues, and CARE. She serves on the advisory boards of The Leadership Council for Women in National Security, Sesame Workshop, Intel, and PIMCO. She is a Senior Fellow at Harvard’s Belfer Center for Science and International Affair, a current member of the Council on Foreign Relations and the Aspen Strategy Group, and a former member of the President’s Intelligence Advisory Board, the CIA Director’s External Advisory Board, and the Defense Policy Board.

Michèle earned a bachelor’s degree in social studies from Harvard University and a master’s degree in international relations from Balliol College, Oxford University, where she was a Newton-Tatum scholar.