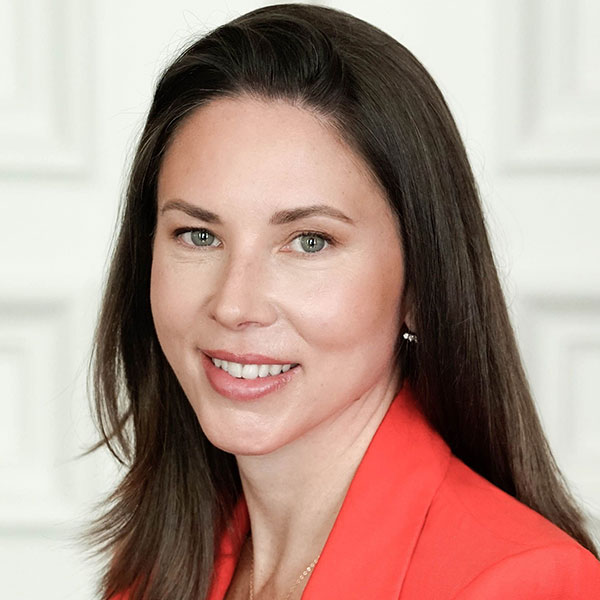 Laetitia Garriott de Cayeux is a technology  entrepreneur and investor with a passion for technologies that can positively impact the future of humanity. She is the founder and CEO of Global Space Ventures, which invests across frontier technology domains, and an early investor in the commercial space sector (including SpaceX). She also serves on NATO Maritime Unmanned Systems Innovation Advisory Board, and on the board of directors of XPRIZE, which launched the $100M Carbon Removal XPRIZE. Her 25 years career has spanned the US, Europe, and Asia. She is passionate about building better futures at scale, and advancing national security including STEM and innovation.

Laetitia Garriott de Cayeux was also co-founder and President of Escape Dynamics, whose beamed energy technology was added onto NASA’s technology roadmap in 2015 and featured in Scientific American as a “World Changing Idea.” Earlier in her career, she held leadership roles at major global investment firms Renaissance Technologies and TPG-Axon, and advised on over $8 billion in M&A at Goldman Sachs which she joined in 1999.

A graduate from Harvard Business School, Laetitia serves as a member of the Council on Foreign Relations and the Economic Club of New York, a Truman Security Fellow, and a board member of the National Museum of Mathematics.