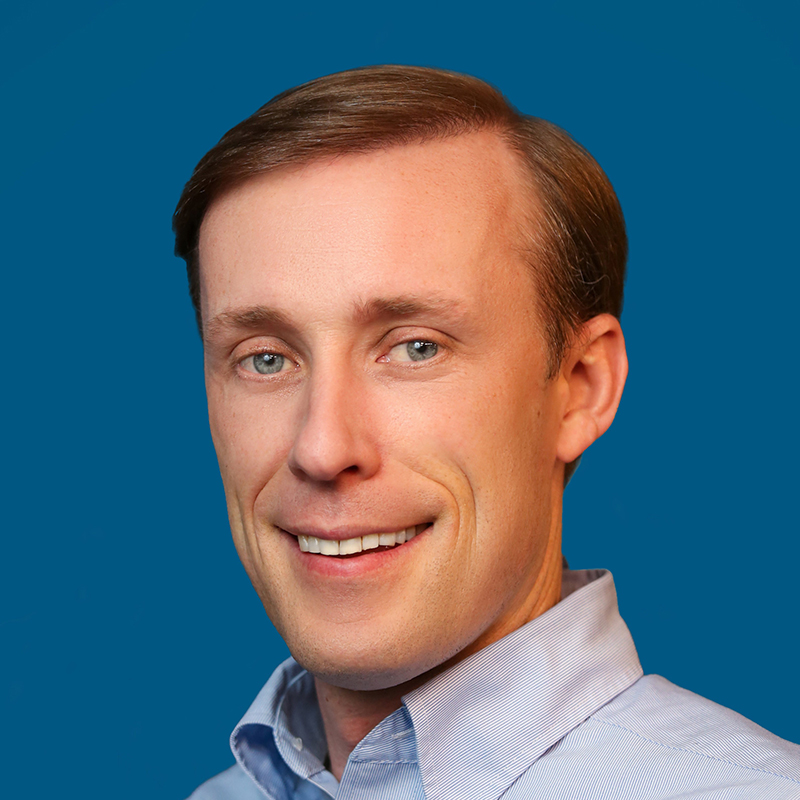 Jacob Jeremiah Sullivan (born November 28, 1976) is an American political advisor who serves as the United States National Security Advisor. He was previously a senior policy advisor to Hillary Clinton's 2016 presidential election campaign and deputy chief of staff at the Department of State. Sullivan was also a senior advisor to the U.S. government for the Iran nuclear negotiations and a visiting professor at Yale Law School.

Sullivan worked in the Obama administration as deputy assistant to the president and the vice president's national security advisor, when Biden was U.S. Vice President. He also served as the Director of Policy Planning at the Department of State, and as deputy chief of staff to U.S. Secretary of State Hillary Clinton.