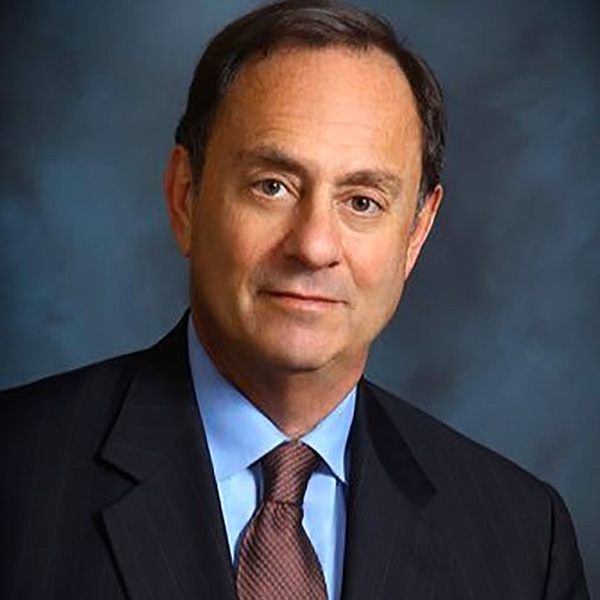 Mr. Wilson has three times (1999, 2001 and 2012) been awarded the Department of Defense Medal for Distinguished Public Service, the Pentagon’s top civilian honor.

From 1997-1999, Mr. Wilson served as Deputy Assistant Secretary of Defense for Public Affairs. He spent a year as National Political Director of the Democratic Leadership Council before returning to the Pentagon in the summer of 2000 to become Principal Deputy Assistant Secretary of Defense for Public Affairs.  He has also served as Director of Congressional and Intergovernmental Affairs and as Senior Advisor to the Director for the U.S. Information Agency, as chief foreign policy advisor and deputy presidential campaign manager to former US Senator Gary Hart; As senior foreign policy advisor to the presidential campaigns of democratic candidates Pete Buttigieg and Martin O’Malley; and as a Foreign Service Information Officer. In 1996, he led the Clinton-Gore re-election campaign team in his home state of Arizona, resulting in the first  Democratic presidential victory in that state since 1948.

A native of Tucson, Arizona and a Phi Beta Kappa graduate of Stanford University and the Fletcher School of Law and Diplomacy, Mr. Wilson previously served as Board Member and Executive Vice President of the Howard Gilman Foundation, overseeing the development and implementation of the Foundation’s domestic and international policy programs at White Oak.   He is a co-founder of the White Oak collaborative on veteran and military family issues.