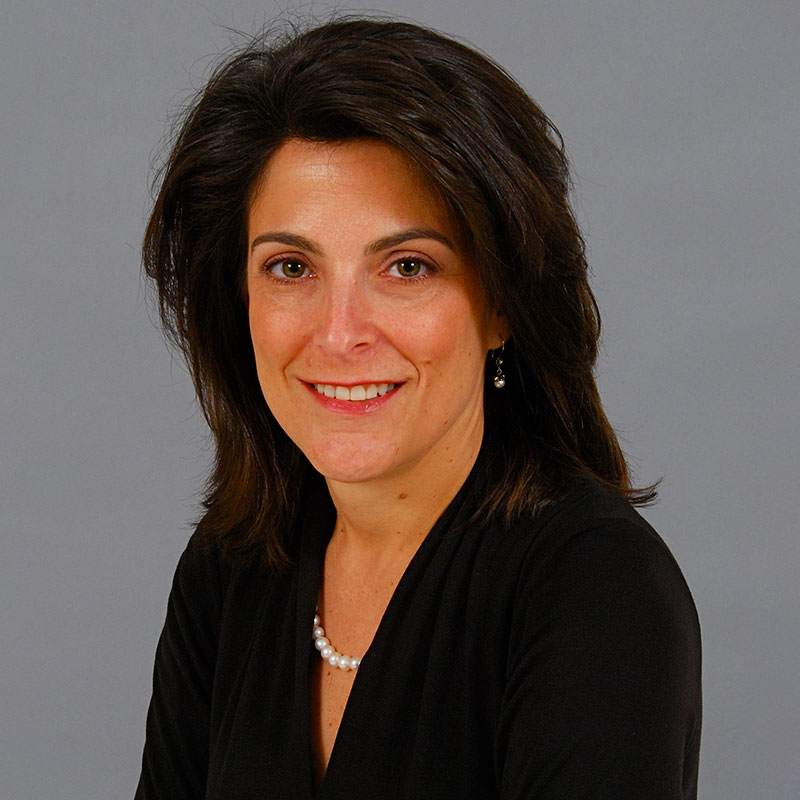 Having spent 25 years as a diplomat working throughout the Middle East and Asia, Ambassador Smith is an expert in foreign affairs, crisis communications, media outreach, and commercial diplomacy. The Truman community will benefit greatly from her invaluable expertise.

Ambassador Smith served as the U.S. Ambassador to Qatar from 2014-2017, successfully advocating for business and investment opportunities, negotiating base access for the international coalition fighting ISIS, and furthering partnerships in education and culture.

As Principal Deputy Assistant Secretary of State for Public Affairs from 2011 to 2014, Ambassador Smith managed State Department strategic communications, global media relations, and crisis communications for Secretaries Clinton and Kerry. She has served as a spokesperson and public affairs officer in Dubai, Taipei, Amman, Gaza, Tel Aviv, and Cairo. She speaks Arabic, Chinese, Spanish, and Hebrew.

She has a degree in Political Science, Middle East Studies and Women’s Studies from the University of California, San Diego and an honorary doctorate from Virginia Commonwealth University. Most recently she served as a member of the Biden-Harris transition team and works with American companies in the Middle East. Additionally, she is a member of the Council on Foreign Relations and sits on the boards of Hostage US and LA2028, among other pursuits.