Director of the National Counterterrorism Center 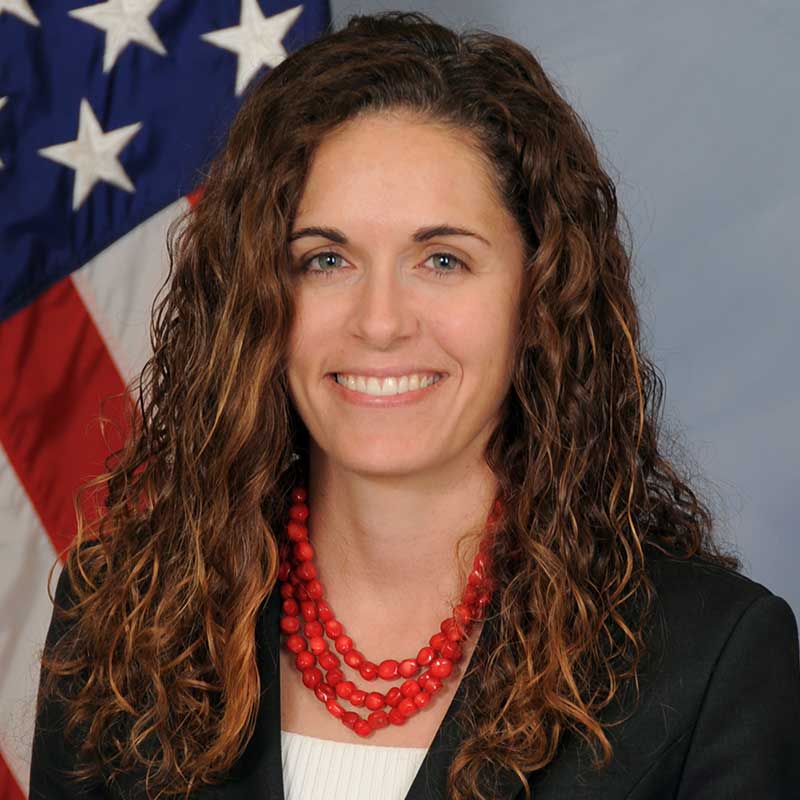 Christy Abizaid currently leads the Supply Chain’s Sustainability, Risk and Tools Governance organization at Dell. In her role, she oversees Dell’s efforts to deliver a responsible and resilient supply chain that protects customers and workers, alike. Prior to joining Dell, Christy focused the balance of her career on foreign policy and national security issues for the U.S. Government, first serving as a counterterrorism intelligence analyst with the Defense Intelligence Agency and later as a policymaker at the National Security Council and the Department of Defense. In 2014, she was appointed the Deputy Assistant Secretary of Defense for Afghanistan, Pakistan and Central Asia - a senior policy position in the Pentagon that she held for two years. Prior to that, she served for three years on the National Security Council staff. In late 2016, Christy transferred from Washington, D.C. to Austin, Texas where she led the local chapter of the U.S. Department of Defense’s technology scouting effort, the Defense Innovation Unit Experimental (DIUx). Christy holds a B.A. in Psychology from the University of California, San Diego and a M.A. in International Policy Studies from Stanford University.