Vice President of Impact and Community 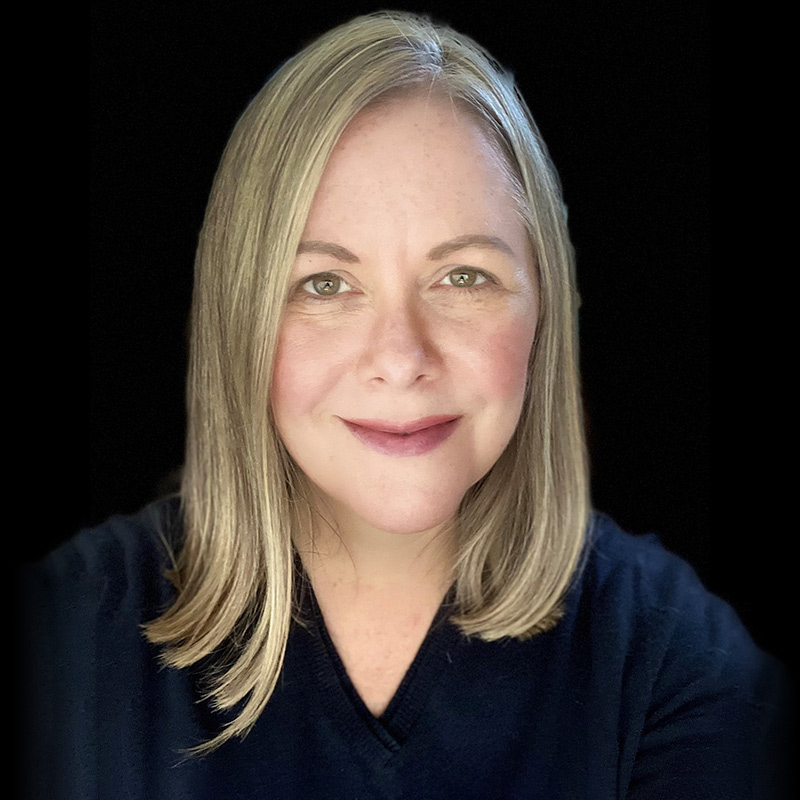 Angelic Young has spent the vast majority of her 20+ year career working with law enforcement professionals. For the last four and half years, served as ADL's Director of Professional Development Programs for Law Enforcement. In this capacity, she developed specialized curricula addressing bias-motivated violence, violent extremism, inclusive policing practices, implicit bias, leadership and core values. She also managed the delivery of workshops to police departments across the country, including several of the nation's largest agencies, such as the Chicago Police Department, New York Police Department, and Metropolitan (D.C.) Police Department.
Prior to joining ADL in 2017, Angelic directed the National Action Plan (NAP) program at the Institute for Inclusive Security, a non-profit organization dedicated to elevating women’s voices on decisions about peace and security, globally. As Director, she co-authored a how-to guide for national governments seeking to develop or strengthen strategies for making their security sector more inclusive (including but not limited to law enforcement). Angelic also developed an accompanying multi-part workshop curriculum and trained Inclusive Security staff to deliver the program. In addition, she designed curricula related to incorporating gender perspectives in security assistance programs. During her time at Inclusive Security, Angelic worked with multiple government security sector leaders throughout the program’s life in the US, Jordan, Liberia, Finland, Canada, Moldova, and several other countries.

Angelic began her career at the U.S. Department of State, Bureau of International Narcotics and Law Enforcement Affairs (INL), as the lead program officer for the Afghanistan Police Program (2001 – 2006). In 2006, she took over leadership of police assistance programs in Haiti and the role of Deputy Director of the Office of Civilian Police and Rule of Law. During her last years at the State Department, Angelic was promoted to a GS-15 leader position as Senior Coordinator for Peace and Security. In this position, she had oversight of the strategy and resource allocations for all State and USAID-managed security assistance (e.g., law enforcement, military, counter-terrorism, and non-proliferation programs). Angelic receive multiple performance awards during her decade in federal government service.

In addition, Angelic served 13 years as an adjunct faculty member at George Mason University’s Schar School of Policy and Government, teaching International Police Operations. She received her JD at Chicago Kent College of Law and her BA in Politics from Willamette University and is a Truman National Security Fellow.