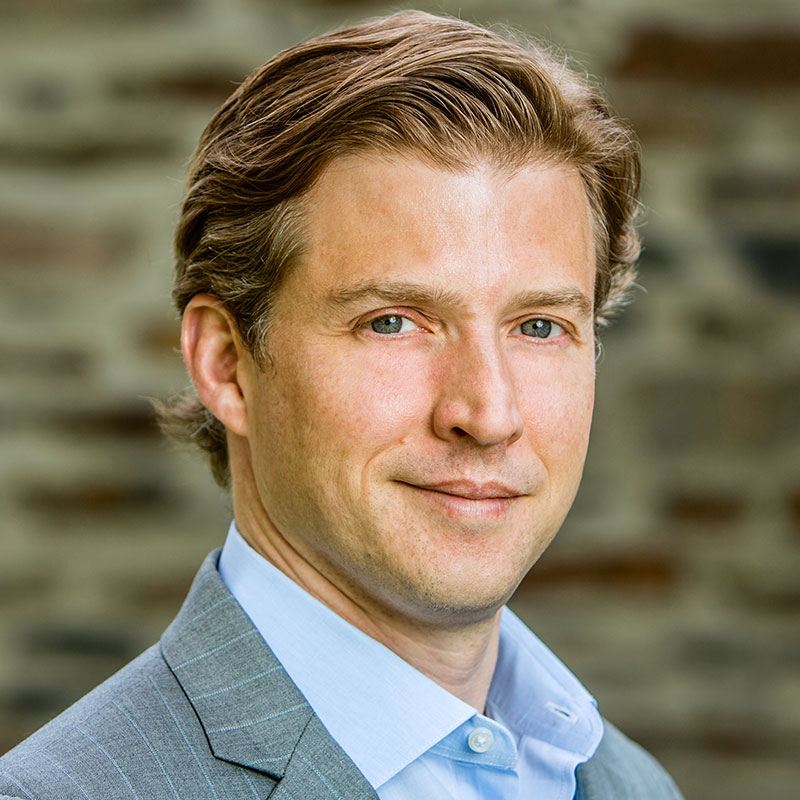 Alec Ross is a New York Times best-selling author and Distinguished Visiting Professor at l’Universitá di Bologna Business School. He is the author of the recently published The Raging 2020s: Companies, Countries, People and the Fight for Our Future. His prior book The Industries of the Future has been translated into 24 languages and been a best-seller on 5 continents.

He is a Board Partner at Amplo, a global venture capital firm, and sits on the Board of Directors for companies in the fields of technology, finance, manufacturing, human capital, and cybersecurity. He additionally serves as a member of the Board of Advisors of the Truman Center for National Policy.

During the Obama Administration, he served as Senior Advisor for Innovation to the Secretary of State, a role created for him to help modernize the practice of diplomacy and bring innovative solutions to advance America’s foreign policy interests.

Alec served as the Convener for the Technology & Media Policy Committee on Barack Obama’s 2008 presidential campaign, and served on the Obama-Biden Presidential Transition Team.

He co-founded and helped lead a technology-focused social enterprise, and grew it from modest origins in a basement into a global organization serving millions of low-income people, with programs on four continents.

“For his commitment on the frontier of change, his gaze to the future and his step into the reality of a world that in order to change cannot betray the trust of consumers.”

Alec started his career as a sixth grade teacher through Teach for America in inner-city Baltimore.