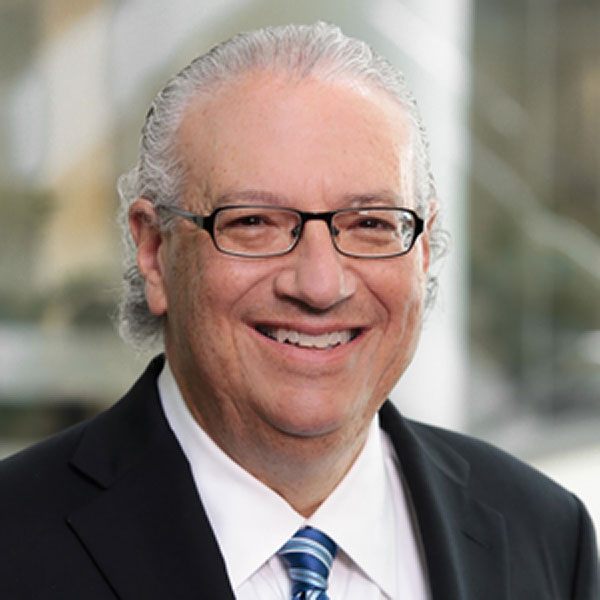 As the founder of Grover Strategies, he brings decades of experience and a wide perspective to clients seeking to navigate public-facing challenges.

Solow established Grover Strategies to provide personalized and focused advice. He has been engaged across the country and works closely with clients to understand their challenges before suggesting and implementing strategies. He has consistently produced positive results. Solow has had extensive involvement in politics. He served as a National Co-Chair of the 2012 Obama-Biden campaign and was a charter member of the 2008 and 2012 Obama Finance Committees. He acted as an outside advisor to President Obama on Middle East issues, working with the senior West Wing staff and National Security team as well as many members of the House and Senate. He has been actively engaged in campaign work for decades.

Solow has a long record of deep commitment to the Jewish community. Ranked at one time as the world’s 11th-most influential Jew by the Jerusalem Post, Solow served as the Chairman of the Conference of Presidents of Major American Jewish Organizations. He also has been the Board Chair or President of the Jewish Community Centers Association of North America, Jewish Community Relations Council of Chicago, Jewish Community Centers of Metropolitan Chicago, and Jewish Council for Youth Services. Recently, Solow served a four-year term as Chairman of Interfaith Youth Core. He is the recipient of numerous honors and awards for his communal work.