Truman Welcomes Ambassador Dana Shell Smith to its Board of Advisors 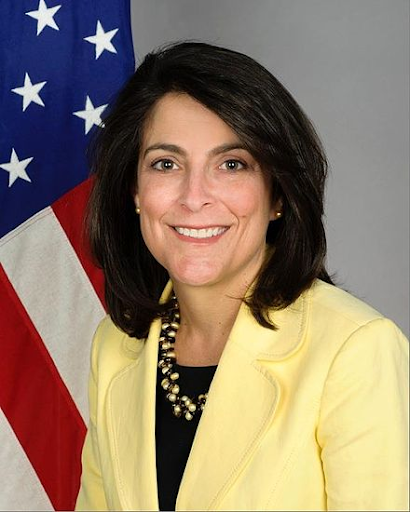 Truman Welcomes Ambassador Dana Shell Smith to its Board of Advisors

Ambassador Dana Shell Smith will join the Truman Center for National Policy’s Board of Advisors.

Having spent 25 years as a diplomat working throughout the Middle East and Asia, Ambassador Smith is an expert in foreign affairs, crisis communications, media outreach, and commercial diplomacy. The Truman community will benefit greatly from her invaluable expertise.‍

“We are thrilled to have Dana join Truman’s Board of Advisors,” said Jenna Ben-Yehuda, Truman’s President and CEO. “Her unstoppable energy, creativity, and breadth of expertise will serve as a powerful accelerant to Truman’s communications efforts as we grow national security talent and deliver dynamic solutions to today’s modern security challenges.”‍

Ambassador Smith served as the U.S. Ambassador to Qatar from 2014-2017, successfully advocating for business and investment opportunities, negotiating base access for the international coalition fighting ISIS, and furthering partnerships in education and culture.

As Principal Deputy Assistant Secretary of State for Public Affairs from 2011 to 2014,  Ambassador Smith managed State Department strategic communications, global media relations, and crisis communications for Secretaries Clinton and Kerry. She has served as a spokesperson and public affairs officer in Dubai, Taipei, Amman, Gaza, Tel Aviv, and Cairo. She speaks Arabic, Chinese, Spanish, and Hebrew.

"As a career diplomat for most of my adult life, I am a believer in international engagement as the first line of defense in our increasingly complex national security landscape,” said Ambassador Smith. “But through my work with defense, development, intelligence and private sector professionals I know that a diverse blend of talents and backgrounds is essential for solving our most complicated challenges. I am honored to be a part of the Truman Center for National Policy to cultivate tomorrow’s national security leaders and expand the conversation about America’s place in the world."

She has a degree in Political Science, Middle East Studies and Women’s Studies  from the University of California, San Diego and an honorary doctorate from Virginia  Commonwealth University. Most recently she served as a member of the Biden-Harris transition team and works with American companies in the Middle East. Additionally, she is a member of the Council on Foreign Relations and sits on the boards of Hostage US and LA2028, among other pursuits. 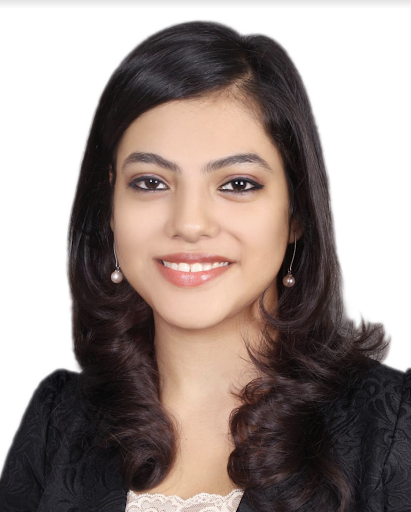 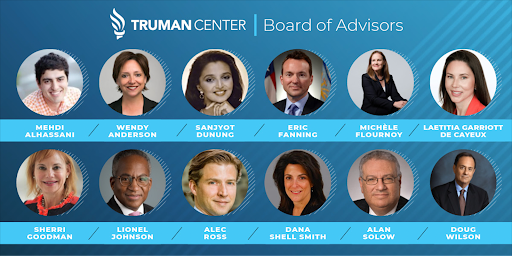