"I remain unable to share the President’s optimism that his commitment to evacuate all Americans, partners, and allies will be fully realized, even as the pace of the withdrawal has increased. At this point, we must confront the very real possibility that partners and allies will be left behind. Should that shameful reality come to pass, its consequences would be devastating -- especially to those whose lives are clearly at risk under Taliban control--and also to countless veterans and frontline civilians who never imagined this promise would not be met. The echoes of that betrayal would also color future allies' willingness to support US efforts around the world for a generation. I hope I’m wrong. And for as long as is humanly possible, Truman will not rest in its efforts to bring our partners and allies to safety." 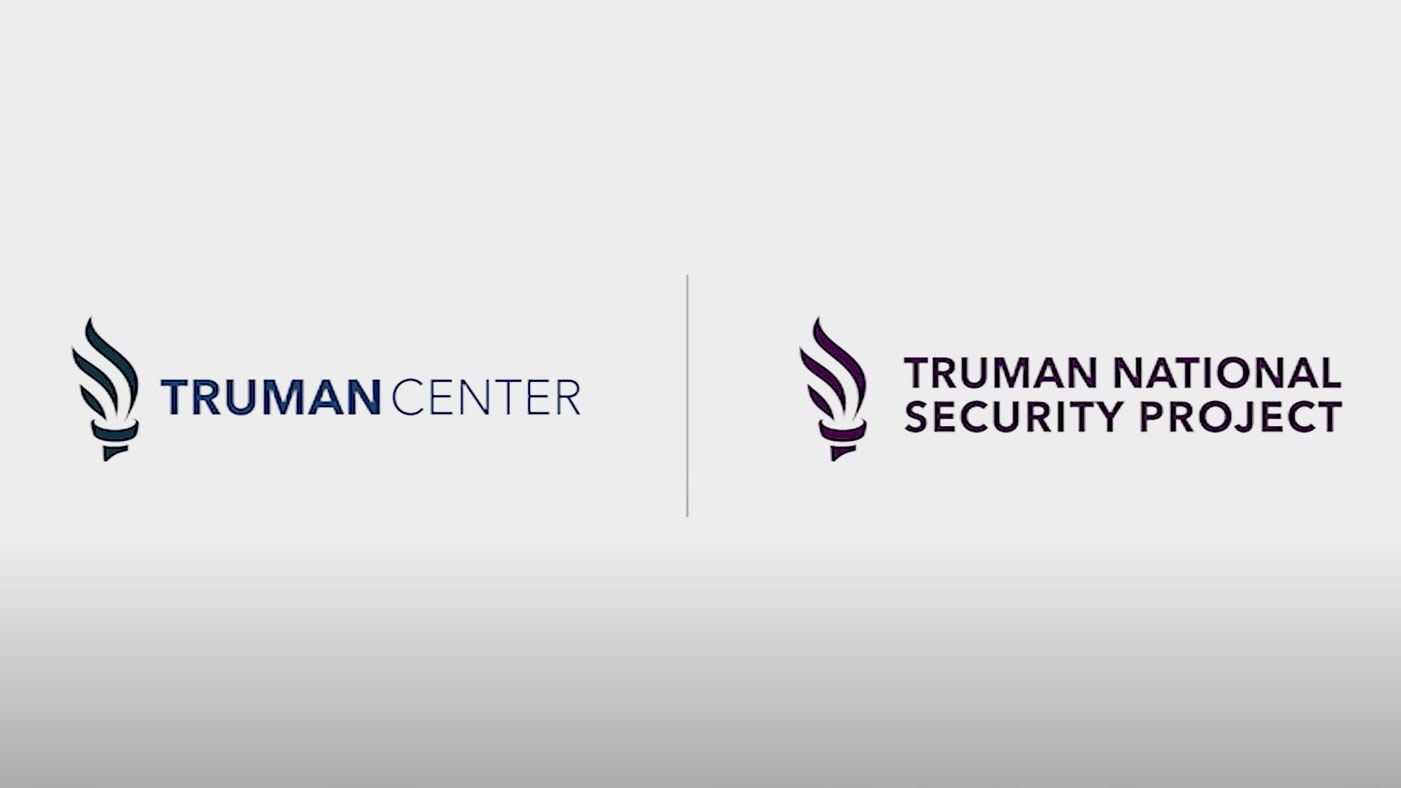 Statement from Jenna Ben-Yehuda, President and CEO of the Truman Center for National Policy: