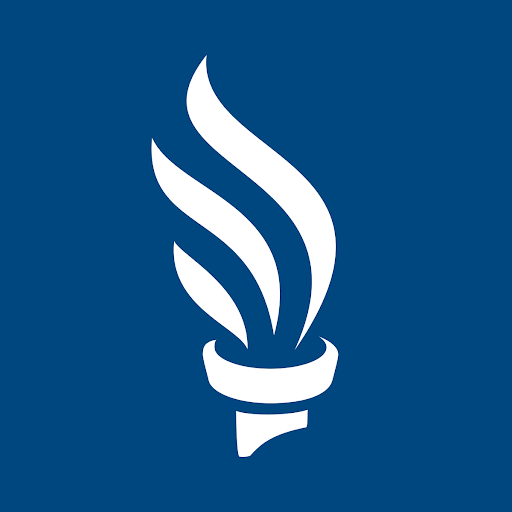 Washington DC - The Truman Center for National Policy is thrilled to welcome Erin Bromaghim as the first Senior Fellow for City & State Diplomacy.

In this role, she will lead the Truman Center’s work on advancing national security priorities at the city and state-level, and deepening relationships between the Washington, DC policymaking community, and local leaders around the United States. Bromaghim’s decades of experience in both national defense and city-planning make her exceptionally well-suited to provide leadership in this important capacity.

“We are thrilled to welcome Erin to the Truman Center in this inaugural role,” said Truman’s President & CEO, Jenna Ben Yehuda. “Her groundbreaking work to align sustainable development goals to advance Los Angeles Mayor Eric Garcetti’s vision places her at the forefront of the emerging field of City and State Diplomacy. Taken together with Erin’s deep experience in a range of senior national security roles, I’m confident her leadership at Truman will yield major contributions to this important work.”

Bromaghim currently serves as the Director of Olympic and Paralympic Development and Conrad N. Hilton Foundation Fellow on the Sustainable Development Goals in the Mayor’s Office of International Affairs in the City of Los Angeles. A California native, she is focused on realizing the city's plans to make Los Angeles more sustainable, inclusive, resilient, and innovative ahead of the Olympic and Paralympic Games in 2028. Bromaghim also uses the framework of the United Nations Agenda 2030 to align, measure, and track the City’s progress toward the 17 Sustainable Development Goals.

"Working for Mayor Garcetti as part of the City of L.A.'s first Office of International Affairs is a masterclass in how local governments are leading on the most critical issues of our time, from systemic inequality to climate action,” said Bromaghim. “I am thrilled to work with the Truman Center - and its national network of members - to explore how we can bring a true "whole of government" approach to strengthen the ties between our communities and our world."

Before working for the city of Los Angeles, Bromaghim spent 14 years as a senior civilian with the U.S. Department of Defense, where she managed interagency defense, intelligence, special operations, and security reform efforts.  Bromaghim entered federal civil service as a Presidential Management Fellow with the U.S. Navy, later working for the U.S. Air Force, the Office of the Secretary of Defense, and NATO. She holds degrees from Wake Forest University and Georgetown University, as well as a certificate in advanced project management from Stanford University. 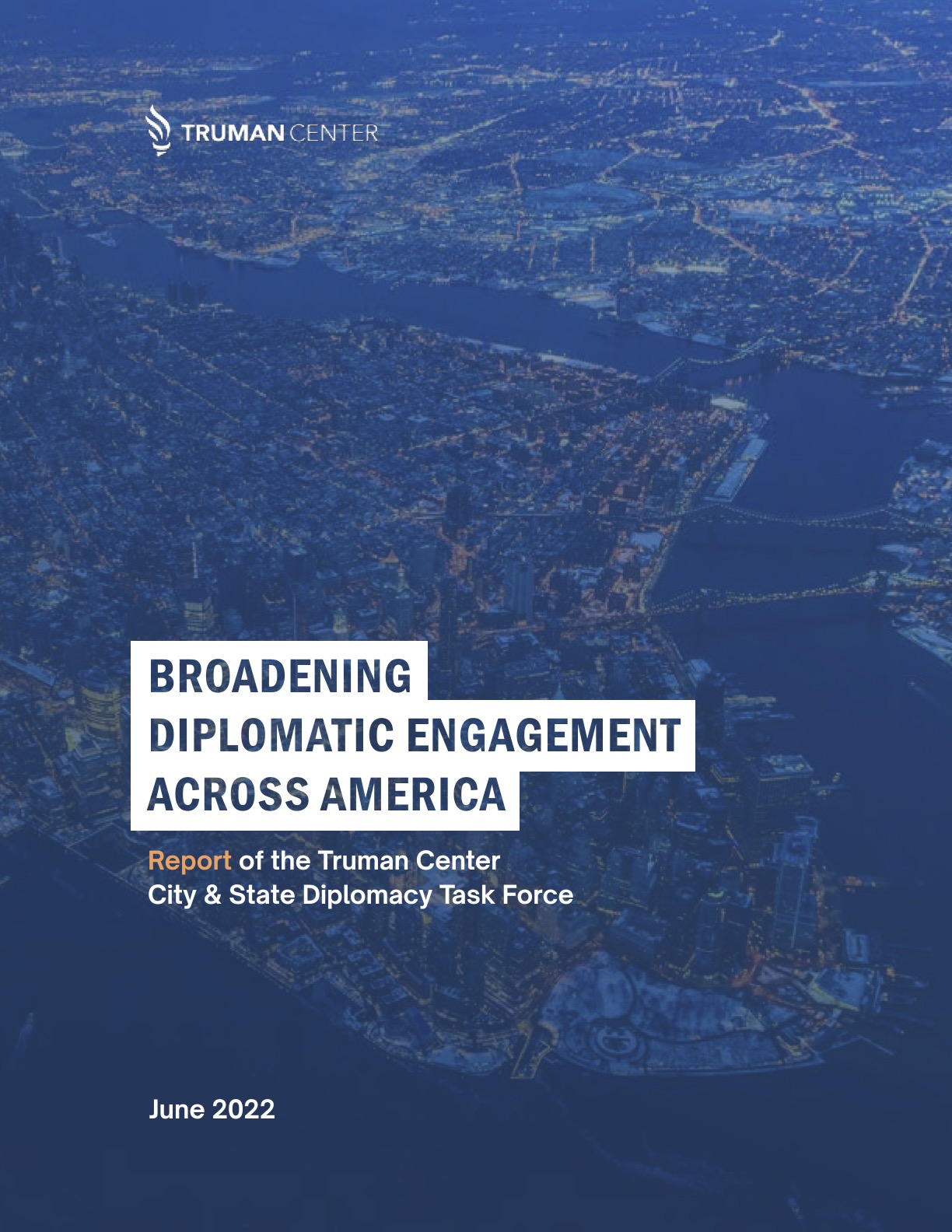 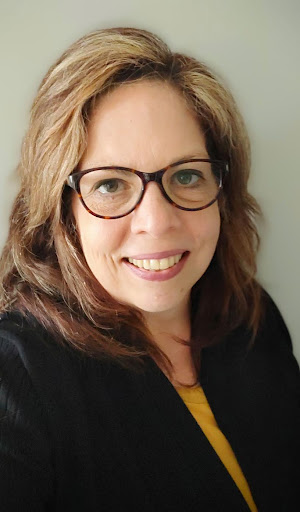