WASHINGTON D.C. - The Truman Center for National Policy welcomes the announcement of Ambassador Nina Hachigian as Special Representative for Subnational Diplomacy and the creation of the Unit for Subnational Diplomacy at the Department of State. Establishing this office and appointing a seasoned diplomat as Special Representative are two of the key recommendations by Truman’s City and State Diplomacy Task Force, as highlighted in the June 2022 Task Force report “Broadening Diplomatic Engagement Across America,” for which Ambassador Hachigian served as co-chair.

“We are gratified that the State Department is embracing Truman’s recommendations and is committed to enhancing federal government relationships with state, local, and other subnational representatives,” said Truman Center President and CEO Jenna Ben-Yehuda. “There is a new multilateralism growing within the United States and around the world as city and state governments engage with their global counterparts and participate in advocacy and action. Ambassador Nina Hachigian has been an integral leader in developing Truman’s research on enhancing these ties to advance U.S. national security and promote our interests abroad. We look forward to supporting her work in her new role at the State Department.”

“Erin’s research at Truman has surfaced innovative policy recommendations to harness the full diplomatic power of cities and states, many of which we are now seeing the Biden administration embrace,” said Ms. Ben-Yehuda. “It’s a testament to Truman’s impact that so many of the leaders who developed these recommendations are now in positions to operationalize them.” 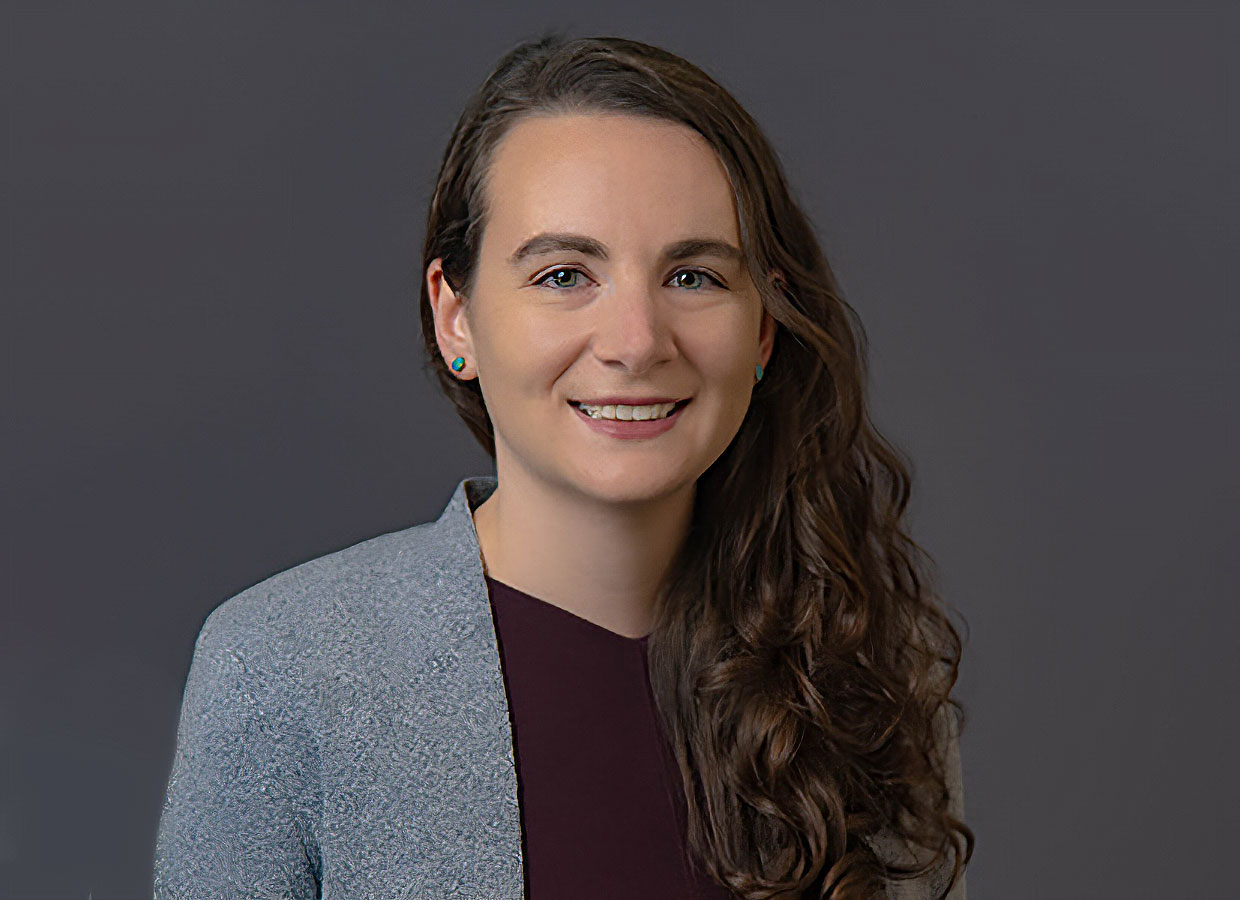