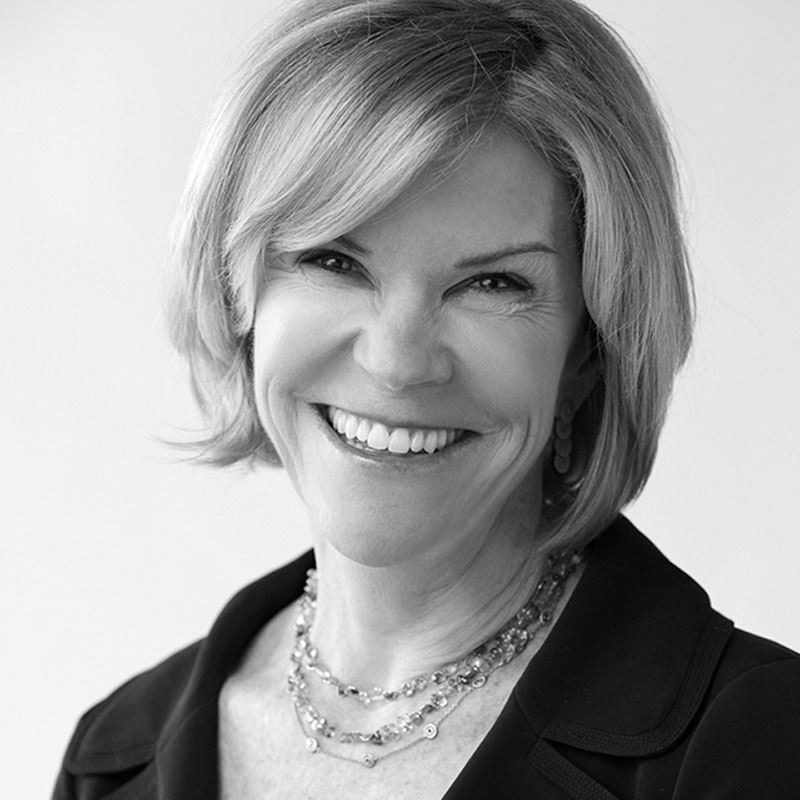 For more than 10 years at The Glover Park Group, Susan Brophy has used her expertise in trade, energy and environment, telecom and intellectual property to represent clients in Congress and with the Administration.

Before joining GPG, Susan was a Senior Vice President at the Time Warner Global Public Policy Office in Washington, D.C. She was responsible for issues related to the protection of intellectual property, telecommunications and trade for Time Warner’s seven business units. She also advised Chairman and CEO Dick Parsons on politics and policy.

In 1998, Susan moved to Lisbon, Portugal with her husband, Gerald McGowan, the U.S. Ambassador to Portugal. While there, Susan taught courses on American Government at Universidade Catolica. During this period, she also served as a board member of the Advisory Committee on Trade Policy and Negotiations.

Previously, Susan served at the White House as Deputy Assistant to the President and Deputy Director of Legislative Affairs, where she developed, implemented and directed legislative strategy with the White House, Administration and Congress in support of President Clinton’s policy priorities.

Susan received a BA from the University of New Hampshire and a Master’s of Public Administration from Harvard University. She currently serves on the board of the ISCTE Business School of Portugal. Susan lives with her husband in Arlington, VA.