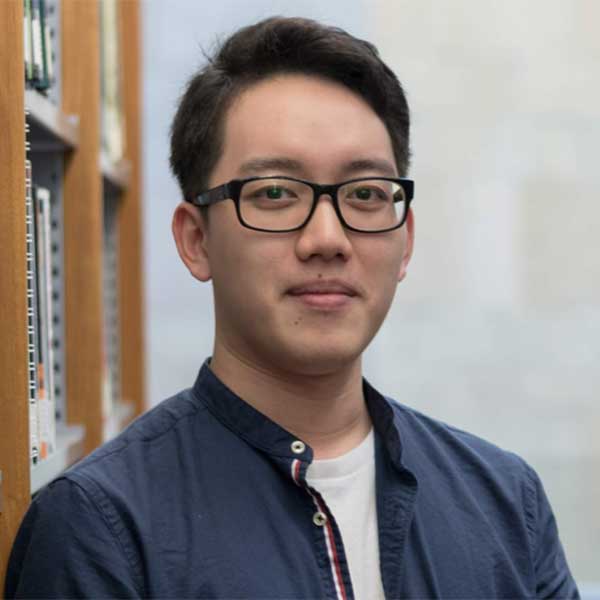 Richard Wei-Yi Chen is the membership coordinator for the Truman Center for National Policy and Truman National Security Project. Most recently, Richard was a research coordinator at the Taiwan Center for Security Studies in Taipei, Taiwan. His research focused on US-China competition, cross-strait peace & deterrence strategies, cybersecurity, as well as climate security.

Graduating from the Master of Science in European Policies and Public Administration at KU Leuven in Belgium, his thesis focused on Historical Institutionalism and Normative Structures within the EU-Russia Strategic Partnership (2003-2013). During undergrad, Richard interned at the US Embassy in Doha, Public Affairs Section and was on the Georgetown University Honor Council.

He grew up in King of Prussia, Pennsylvania, later moving to Taiwan during middle school and high school, during which he learned Mandarin and Tai-chi.