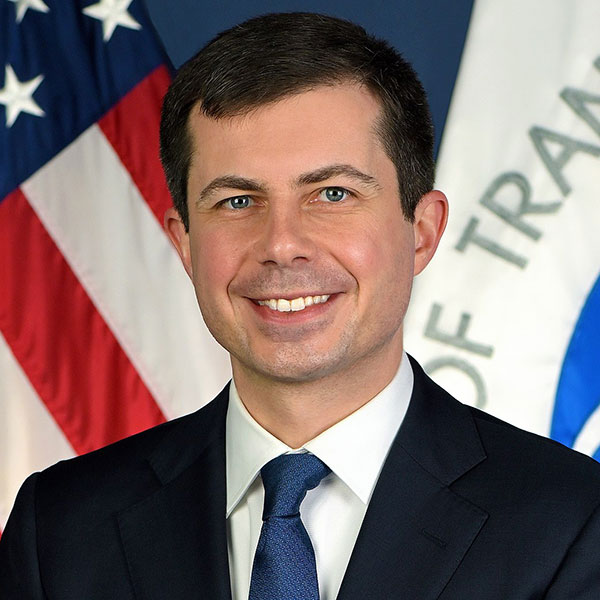 Pete Buttigieg is the mayor of South Bend, Indiana.

Previously he was a management consultant at McKinsey & Company where he worked in energy, retail, economic development, and logistics. A Rhodes Scholar, he holds a degree in Politics, Philosophy, and Economics from Oxford and a Bachelors in History and Literature from Harvard, where he was student advisory committee president at the Institute of Politics. He was the Democratic nominee for Indiana State Treasurer in 2010 against Richard Mourdock, and has been involved with the Truman Project since 2005.

Elected in 2011 at the age of 29, he is America’s youngest mayor of a city with over 100,000 residents. He is president of the Indiana Urban Mayors’ Caucus, and was recently called “the most interesting mayor you’ve never heard of” by the Washington Post. A lieutenant in the U.S. Navy Reserve, he is spending most of 2014 on deployment to Afghanistan.