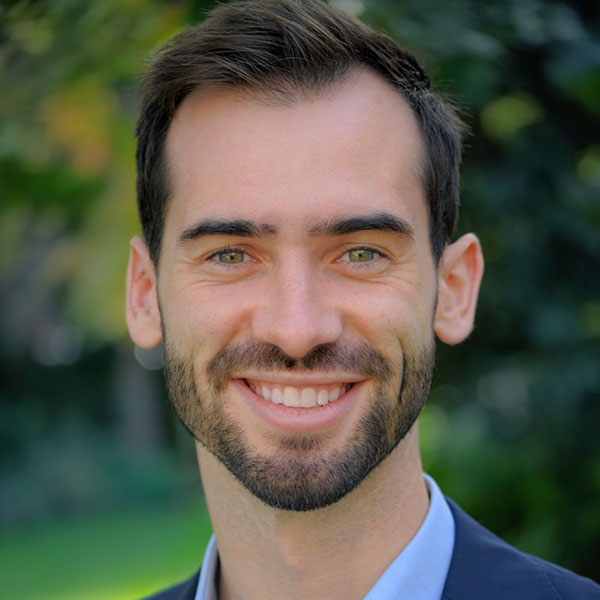 Malcolm Phelan serves as Director of Impact Operations at the Truman Center and the Truman National Security Project. In this role, Malcolm supports and empowers the Truman membership in their social impact efforts.

Following the United States’ withdrawal from Afghanistan, Malcolm dedicated his time to helping evacuate our Afghan partners and allies as the Coordination Lead for the Truman Center Afghanistan Operations Center (TCAOC).

Malcolm was previously on the campaign trail, managing federal, state, and local races for progressive candidates in Texas, Georgia, Indiana, and Alaska. Prior to entering politics full-time, Malcolm worked at the Boston Consulting Group in New York and at Dropbox in San Francisco before launching a government-funded international nonprofit. Malcolm is a 2021 Truman Political Partner in Philadelphia and a 2018 New Leaders Council Fellow in Atlanta. He graduated from the University of Notre Dame with a degree in Political Science.