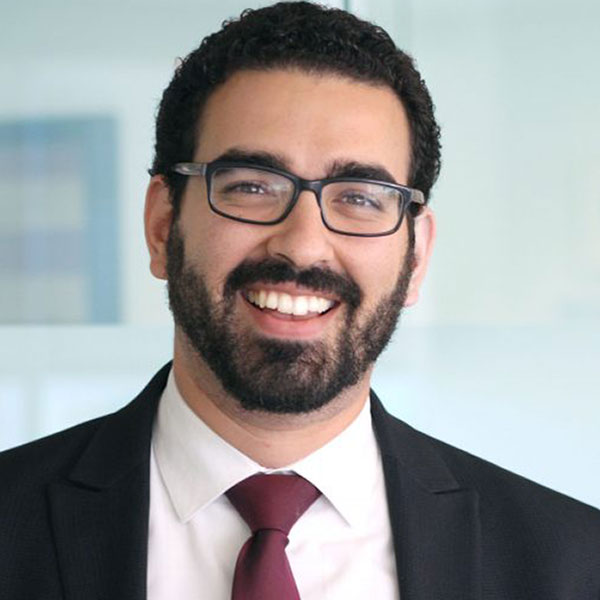 Kayvan Chinichian serves as Director of Development at the Truman Center for National Policy and the Truman National Security Project.

Kayvan has extensive experience in non-profit management and fundraising for policy research programs and projects. Most recently, Kayvan was the Deputy Director of Development at the Center for a New American Security (CNAS) where he worked closely with the executive and program teams for fundraising. Prior to CNAS, Kayvan was at the Atlantic Council of the United States (ACUS) as the Associate Director for Individual Membership and at the Washington Institute for Near East Policy (WINEP) as the Development Operations Officer.

Kayvan has his M.A. from the George Washington University’s Elliott School of International Affairs in Middle East Studies, and a B.A. in Political Science from the California Polytechnic State University (Cal Poly) in San Luis Obispo.

Kayvan is a member of the Association of Fundraising Professionals (AFP) and the California State Society.