Vice President of the United States 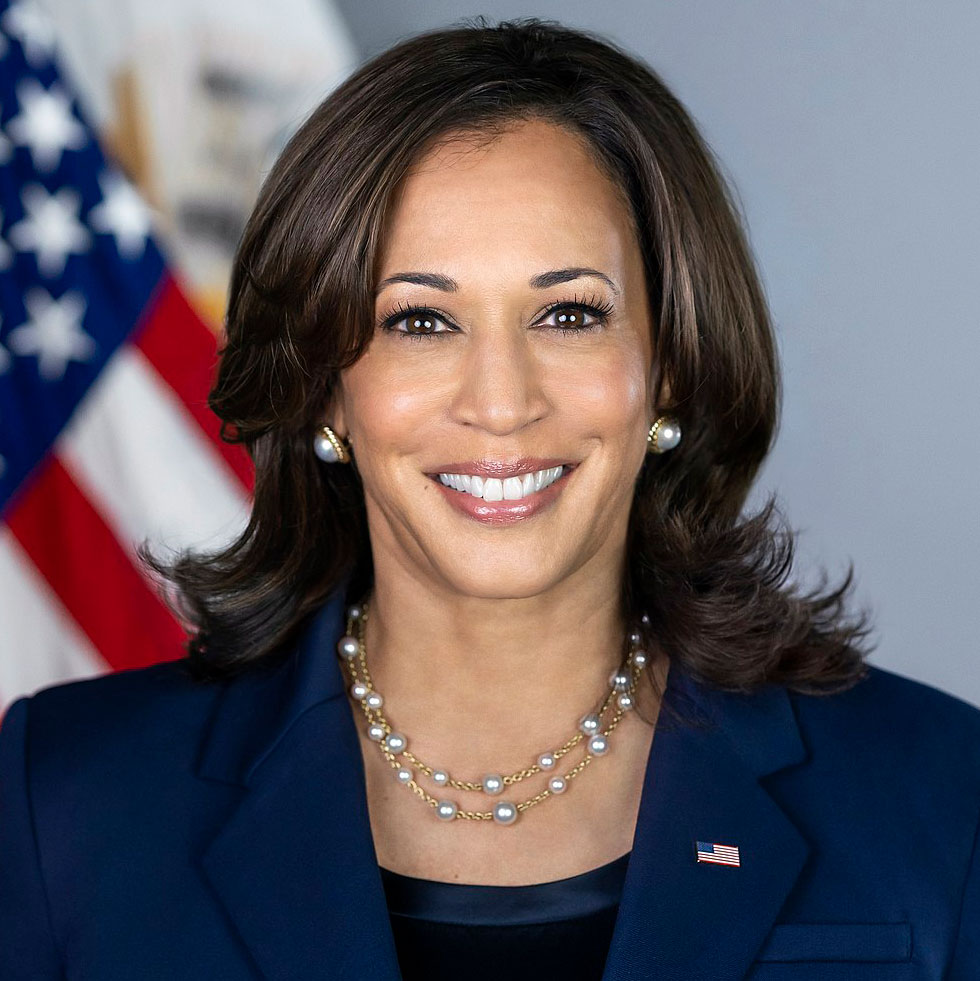 On January 3, 2011, Kamala D. Harris was sworn in as the 32nd Attorney General of the State of California. She is the first woman, the first African American, and the first South Asian to hold the office in the history of California.

As chief law enforcement officer for the state, Attorney General Harris has focused on combating transnational gangs that are trafficking guns, drugs, and human beings throughout California. She has worked to increase the adoption of technology and data-driven policing to assist law enforcement in the efficient investigation and prosecution of crime, and has traveled to every region of California to expand partnerships with local law enforcement.

As chief lawyer for the people of California, Attorney General Harris has led a bold response to the state’s foreclosure crisis. She has expanded prosecutions of mortgage-related fraud and crime by establishing a multidivisional Mortgage Fraud Strike Force. On behalf of California homeowners, she secured an estimated $18 billion from the nation’s banks as part of the recent National Mortgage Settlement, including $12 billion in principal reductions. To restore transparency and fairness to the mortgage and foreclosure system, she wrote the nation’s most comprehensive package of foreclosure reforms—the California Homeowner Bill of Rights—and fought successfully for its passage through the California Legislature and saw it signed into law.

Attorney General Harris has aggressively defended the rights of consumers. She has forged innovative agreements with the technology industry to improve privacy protections and strengthen online safety for consumers across the country and has established new prosecutorial teams dedicated to fighting piracy and crimes committed online. She has also fought to preserve California’s natural resources, ensure marriage equality for all Californians, and defend the Affordable Care Act.

A career prosecutor, Attorney General Harris served two terms as District Attorney of San Francisco. Defeating a two-term incumbent, she was first elected DA in 2003, and was overwhelmingly elected to a second term in November 2007.

Born in Oakland, California, Attorney General Harris is a graduate of Howard University, America’s oldest historically black university. She received her law degree from the University of California, Hastings College of the Law.

Attorney General Harris is author of the book Smart on Crime: A Career Prosecutor’s Plan to Make Us Safer.