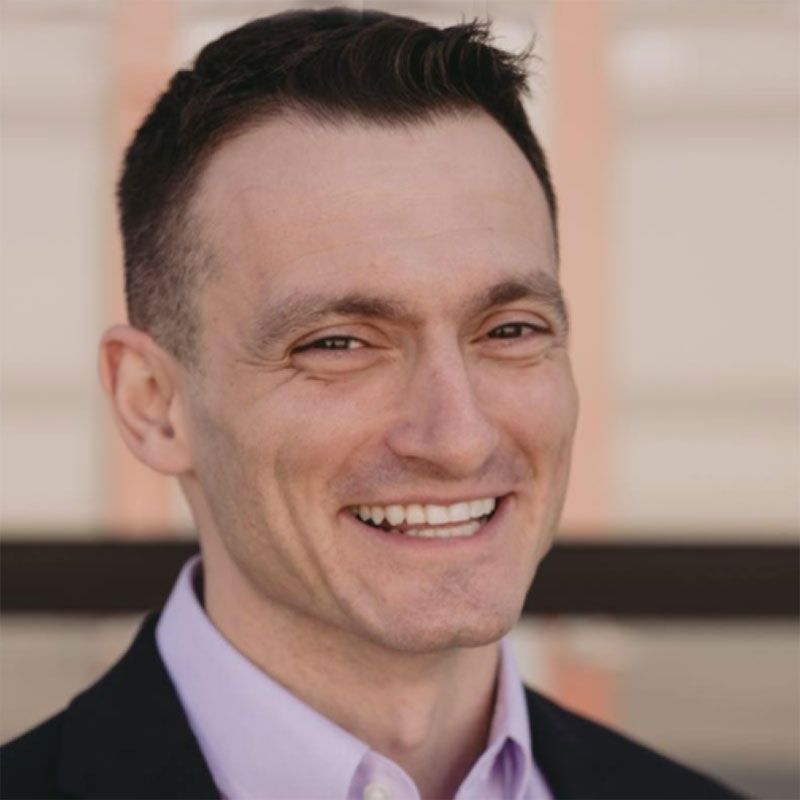 Jon Margolick joins Truman from the United States Marine Corps, where he served as the founding Director of the Centers for Adaptive Warfighting at NavalX, under the Assistant Secretary of the Navy for Research, Development, and Acquisition. Earlier on active duty, Jon served as a prosecutor and Victims’ Legal Counsel, pursuing justice in some of the most complex and sensitive issues facing military tribunals. In between degrees in policy from Brown and Columbia, and law from Stanford, Jon worked in public health policy and political campaigns, built his own consultancy, served on the founding Board of the Virginia Chapter of the New Leaders Council, and served on the Federal Innovation Council at the Partnership for Public Service. He holds a purple belt in Brazilian jiu-jitsu, a candle for jazz piano, and a torch for Katie, his partner in crime.