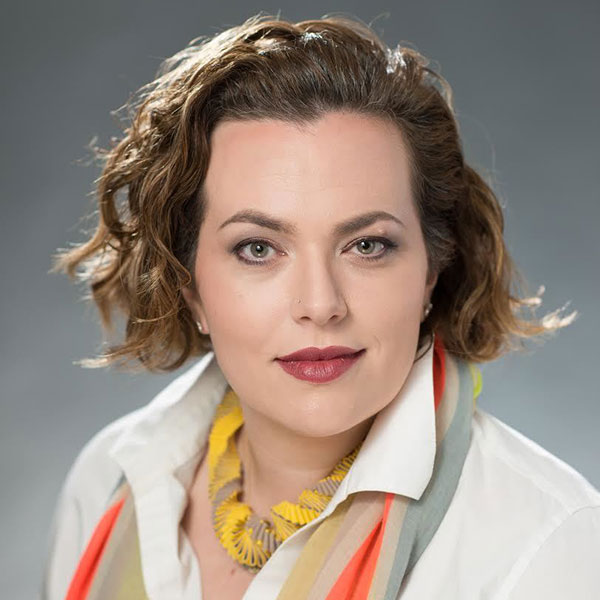 Jenna Hoffman Ben-Yehuda is the President and CEO of the Truman Center for National Policy and Truman National Security Project. A longtime advocate for gender equity in national security, she is the founder of the Women’s Foreign Policy Network, a global community of women in foreign affairs in over 100 countries. She earned multiple Superior and Meritorious Honor Awards during her twelve years at the US Department of State where she served in a range of intelligence and policy roles in the Western Hemisphere, including serving as Senior Military Advisor to US Northern Command, US Southern Command, and US Special Operations Command. A life member of the Council on Foreign Relations and member of the World Economic Forum’s Global Future’s Council on US National Security, she holds graduate degrees from the National Intelligence University and National Defense University and undergraduate degrees from The George Washington University, where she later taught security studies at the Elliott School of International Affairs. She serves on the advisory boards of the Leadership Council for Women in National Security, the Partnership for Public Service, and GLOBSEC, and was named as one of Washington’s Most Influential People in National Security and Defense by Washingtonian Magazine in 2022. President Biden appointed her to the Air Force Academy Board of Visitors earlier this year.