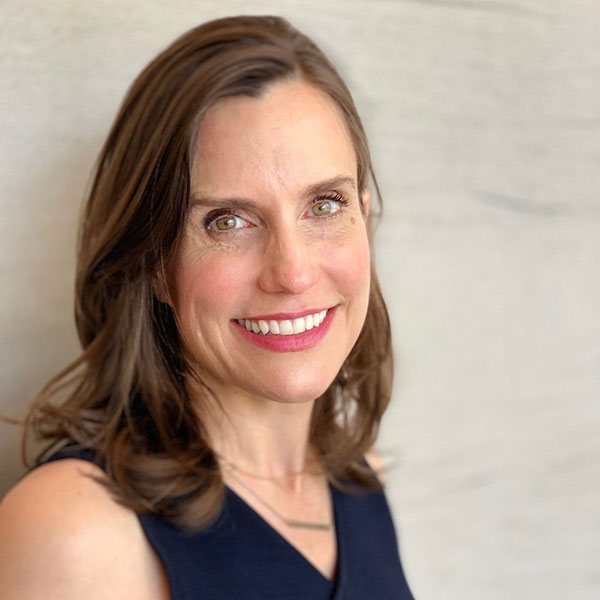 Dr. Rebecca Bill Chavez is President and CEO of the Inter-American Dialogue. She also serves as Senior Advisor at the Center for Naval Analyses (CNA). Along with serving on the Board of Directors at the Truman Center for National Policy, Dr. Chavez is a member of the Steering Committee for the Leadership Council for Women in National Security (LCWINS); a member of the Council on Foreign Relations; and an advisory board member for Foreign Policy for America.

Dr. Chavez served as Deputy Assistant Secretary of Defense for Western Hemisphere Affairs from 2013 until January 2017, where she focused on shaping DoD contributions to the Central America Strategy; increasing Mexico’s commitment to regional security cooperation; defining DoD support to the Colombian peace process; resetting defense relations with Argentina and Brazil; expanding defense institution building programs; and championing Women, Peace, and Security initiatives. Prior to joining OSD Policy, she was Professor of Political Science with tenure at the United States Naval Academy where she served on the Admissions Board and the Executive Committee of the Faculty Senate. She has also served as Advisor to the Commander of U.S. Southern Command and to U.S. European Command.

Dr. Chavez is the author of The Rule of Law in Nascent Democracies (Stanford University Press). Her work has appeared in edited volumes and scholarly journals, including The Oxford Handbook of Law and Politics; Comparative Politics; Joint Forces Quarterly; Courts in Latin America (Cambridge University Press); and The Journal of Latin American Studies. Her opinion pieces have also been published in The New York Times, Foreign Policy, and Defense One. Raised in Austin, Texas, Dr. Chavez received her M.A. and Ph.D. in Political Science from Stanford University, and her B.A. in Public and International Affairs from Princeton University. She is additionally the recipient of multiple grants, including a Fulbright Scholarship.