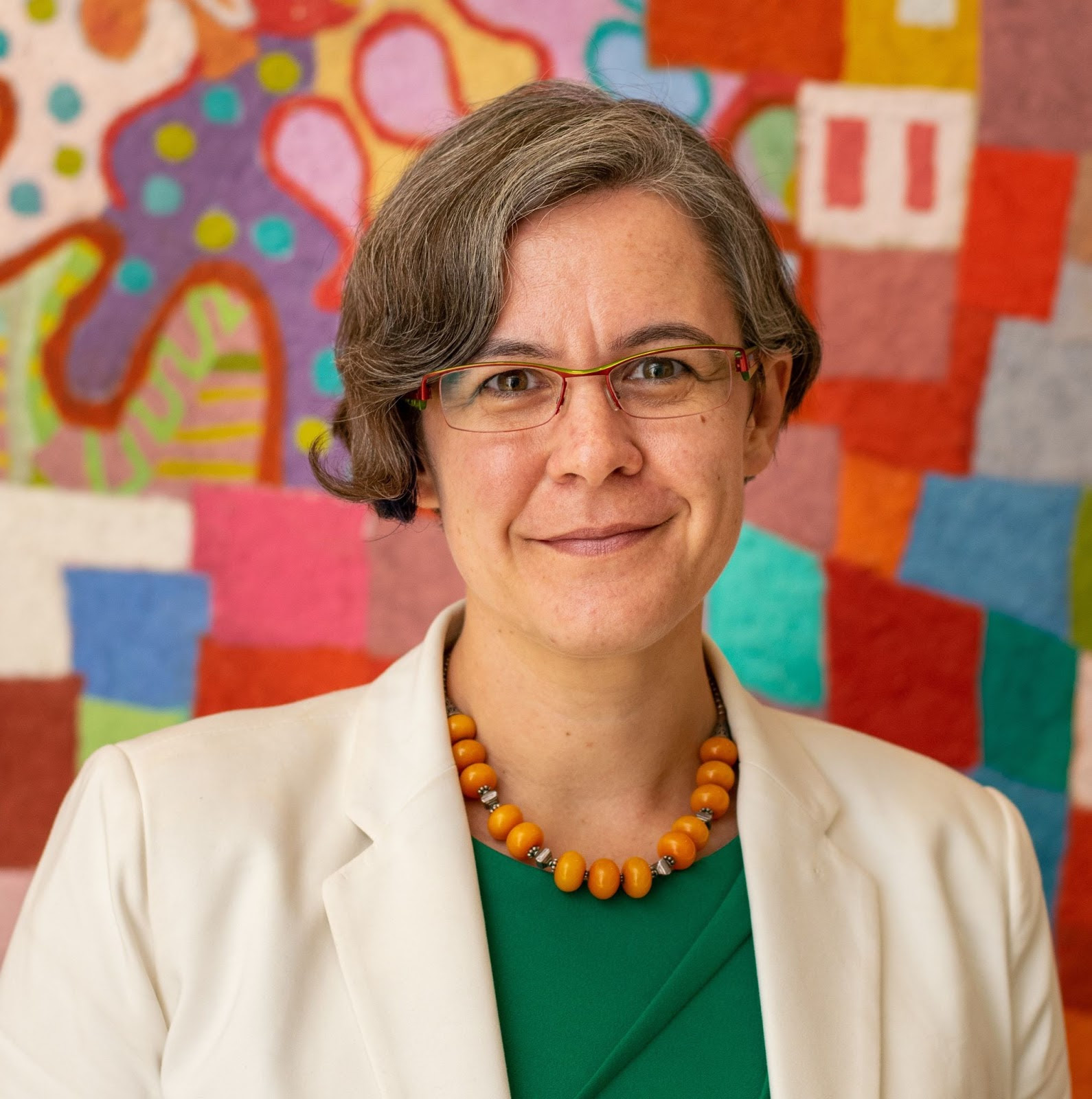 Alexandra (Xander) Meise is a Senior Visiting Fellow on Climate & Energy at the Truman Center for National Policy and is an associate teaching professor in the Legal Skills in Social Context program at the Northeastern University School of Law. Professor Meise researches the intersection of public and private international law, with a focus on the limits of sovereign power in emergency contexts. She is particularly interested in the contributions of democratic governance and economic development to rule of law and national security policy.

Professor Meise came to Northeastern from the University of Pennsylvania Carey Law School, where she served as a senior fellow to the school and its Center for Ethics and the Rule of Law. Previously, Professor Meise spent over a decade in practice preventing and resolving international disputes, including in human rights litigation, in treaty-based international arbitrations and public international law disputes, and in designing and implementing legal reforms and human rights best practices. She continues to be very active in legal capacity building, especially in dispute resolution on the African continent through the Research Arbitration Africa Initiative.

Her career has spanned five continents, including work for the Pre-Trial Chamber of the Extraordinary Chambers in the Courts of Cambodia through the United Nations Assistance to the Khmer Rouge Trials (UNAKRT), for the U.S. Department of State at posts in Europe, and in international development in countries such as Yemen and Bosnia. Professor Meise has taught International Human Rights Law at Georgetown University Law Center (GULC) and was a non-resident fellow of the Columbia Center on Sustainable Investment (a joint Center of Columbia Law School and The Earth Institute at Columbia University). She also clerked for the Hon. Jeffrey R. Howard on the U.S. Court of Appeals for the First Circuit.

Professor Meise is a political partner of the Truman National Security Project and a member of the Carnegie New Leaders program of the Carnegie Council for Ethics in International Affairs. She holds degrees from Dartmouth College, Columbia University’s School of International and Public Affairs, and GULC, and was a Fulbright fellow at the Akademia e Arteve in Albania (2001-02).