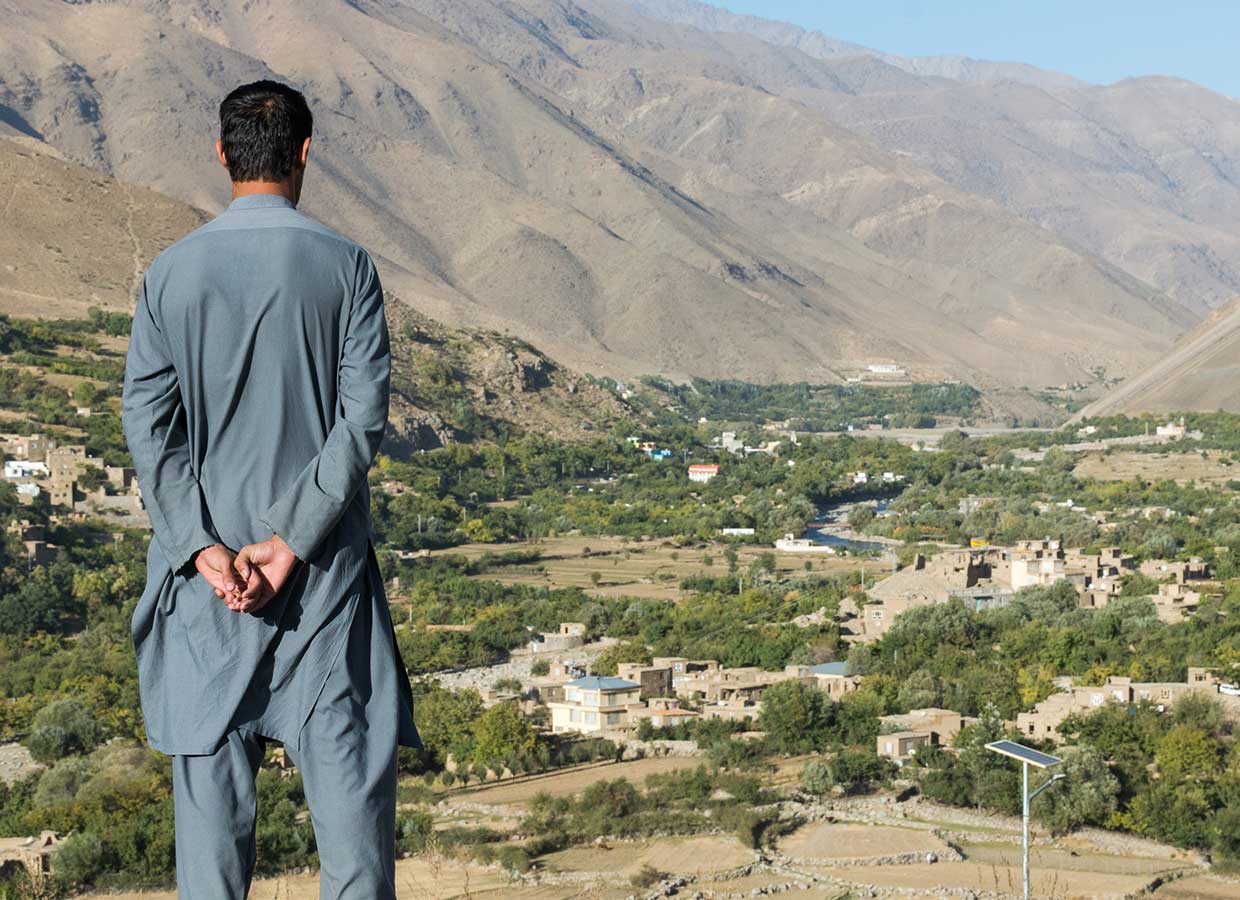 The Special Immigrant Visa (SIV) program was created in 2006 to make certain that Iraqis and Afghans who were employed by the U.S. government in Iraq or Afghanistan were offered protection and put on a path to lawful permanent residency and, if they chose, United States citizenship.

The SIV program represents a promise that the U.S. made to its allies. It has been a critical tool to ensure the safety and protection of individuals who put their own lives at risk to help the U.S. in two long and deadly conflicts.

Following through on that promise is vital to maintaining the support of the Afghan and Iraqi people and to completing our missions in those countries. But backlogs and processing delays in the SIV program are leaving many interpreters and translators at grave risk.

With the U.S. planning to withdraw troops from Afghanistan in September, action must be taken now to ensure all who have been waiting years to relocate to the U.S. are finally able to do so. This new report, by Truman Security Fellow Matt Zeller, co-founder of No One Left Behind, and Kim Staffieri, co-founder of The Association of Wartime Allies, provides recommendations for how the Biden administration can keep the U.S. government's promise to the SIV community. 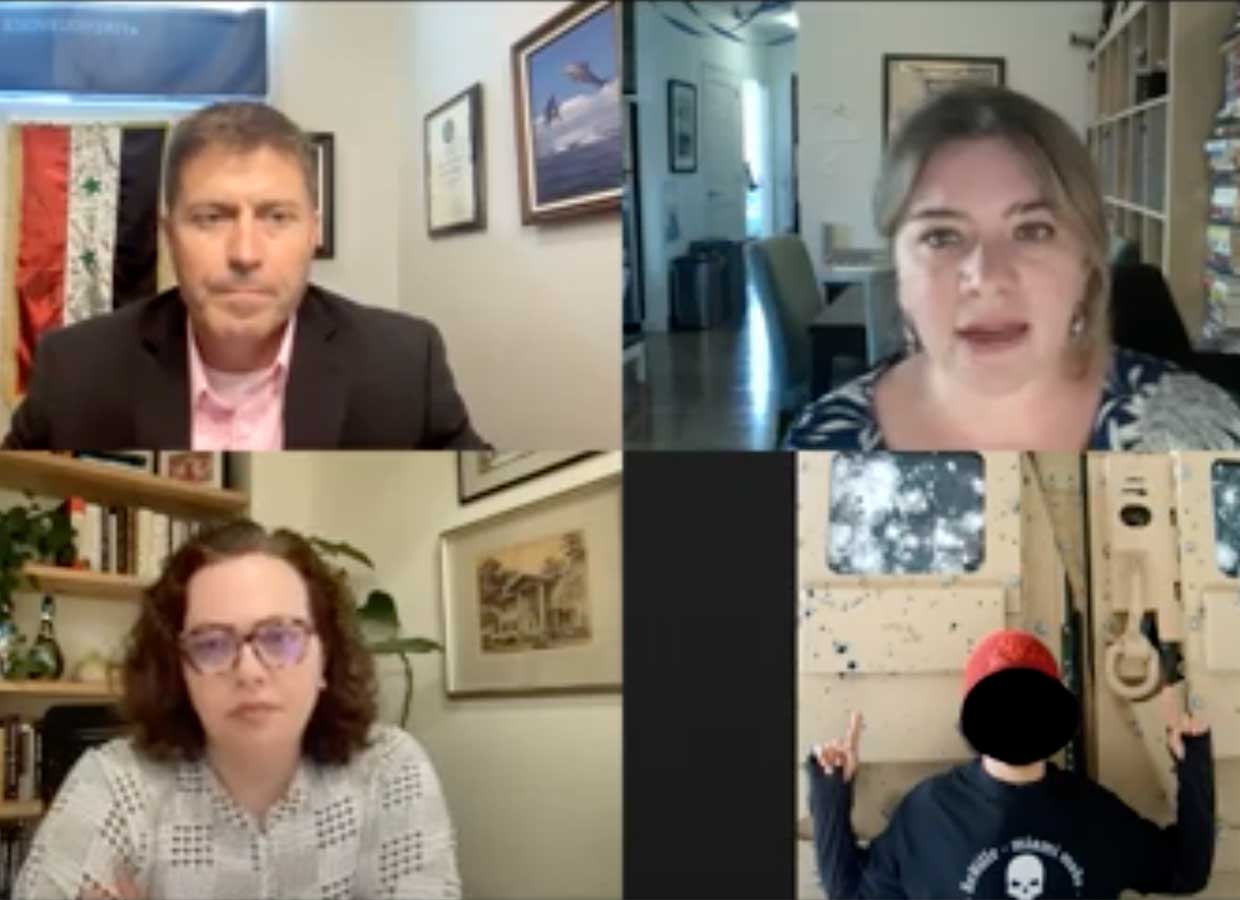 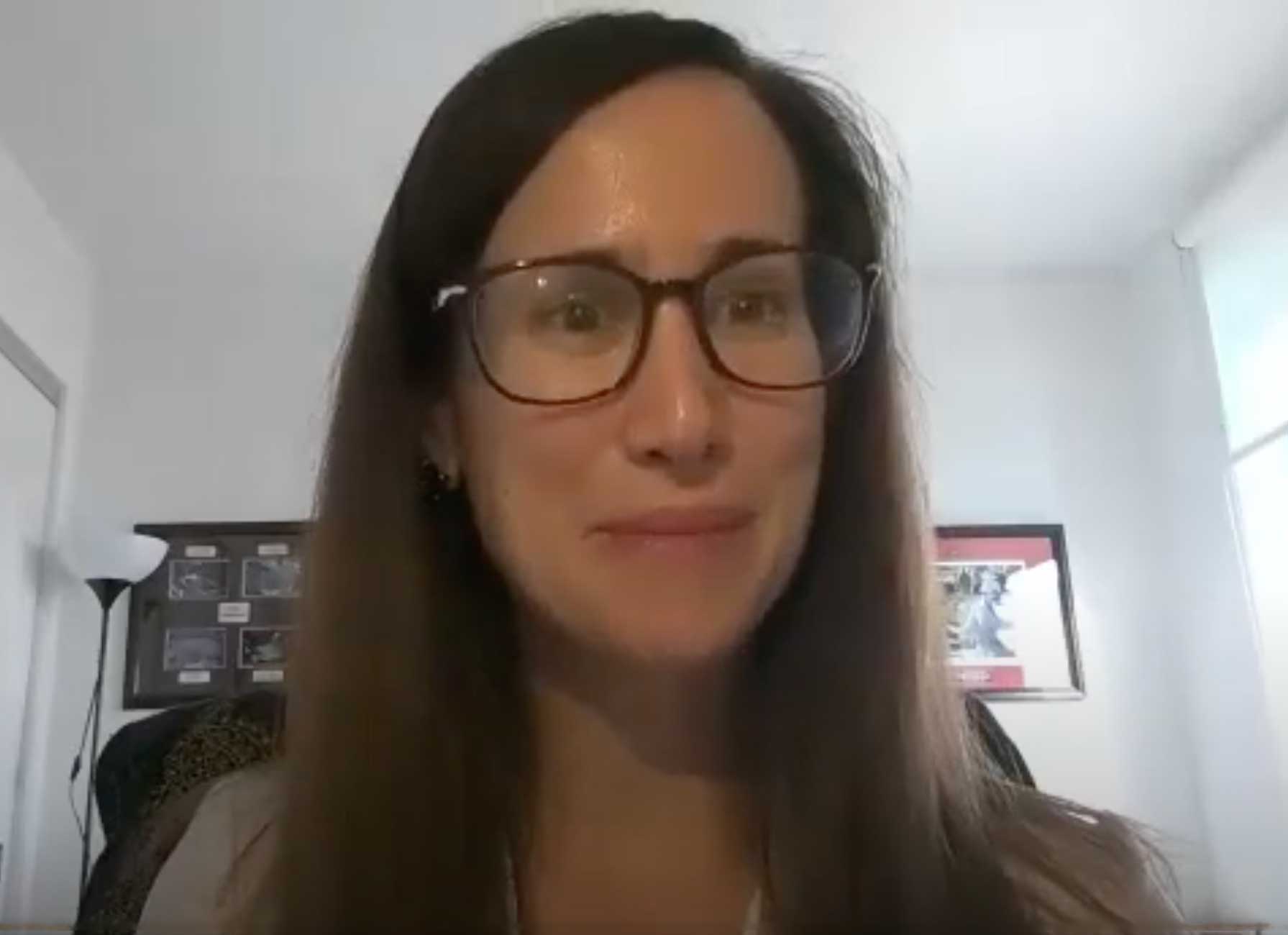 Event: “Climate Migration: What is it and Why Should You Care”