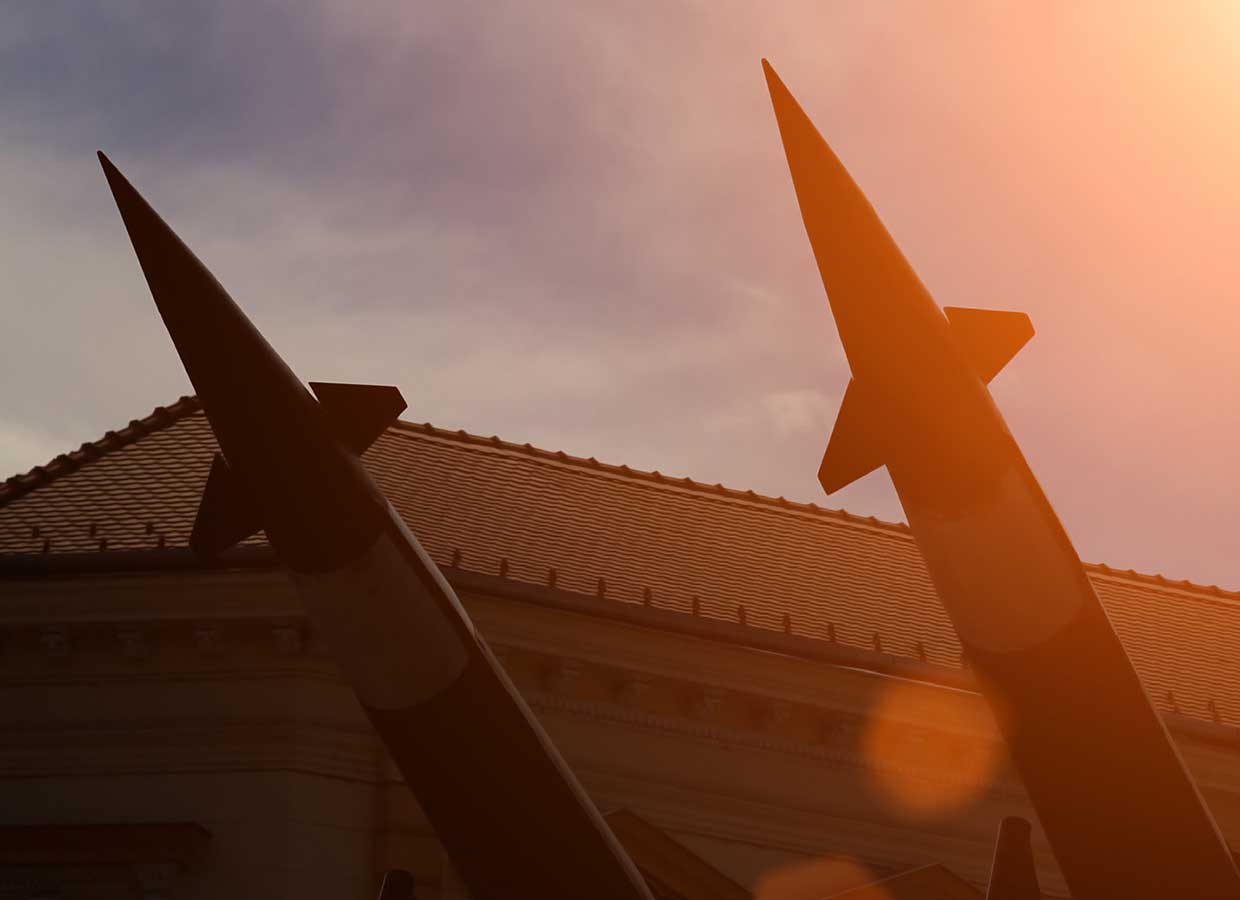 Although many decisions about nuclear weapons are made in Washington, DC rather than Colorado, state-level legislation taking a stance on issues or policies can still be very important in changing national and even international decisions on nuclear issues. This memo offers an overview of past state-level initiatives in Colorado to reduce nuclear risks and identifies future steps the Colorado General Assembly could take to further reduce nuclear risks.

From 1952-1989, plutonium pits (i.e., triggers) for nuclear weapons were produced at the Rocky Flats Plant in Colorado. Today, the former plant is a Superfund site. However, nuclear weapons are based in Colorado today: Warren Air Force Base (on the Colorado-Wyoming border) hosts approximately 150 Minuteman III intercontinental ballistic missiles tipped with nuclear warheads. Colorado is thus part of the ‘nuclear sponge’ that would absorb or bear the brunt of incoming nuclear weapons if nuclear war occured. Consequently, it is important for the Colorado General Assembly to take steps to reduce nuclear risks. 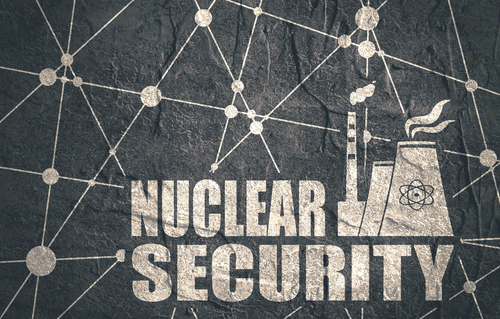 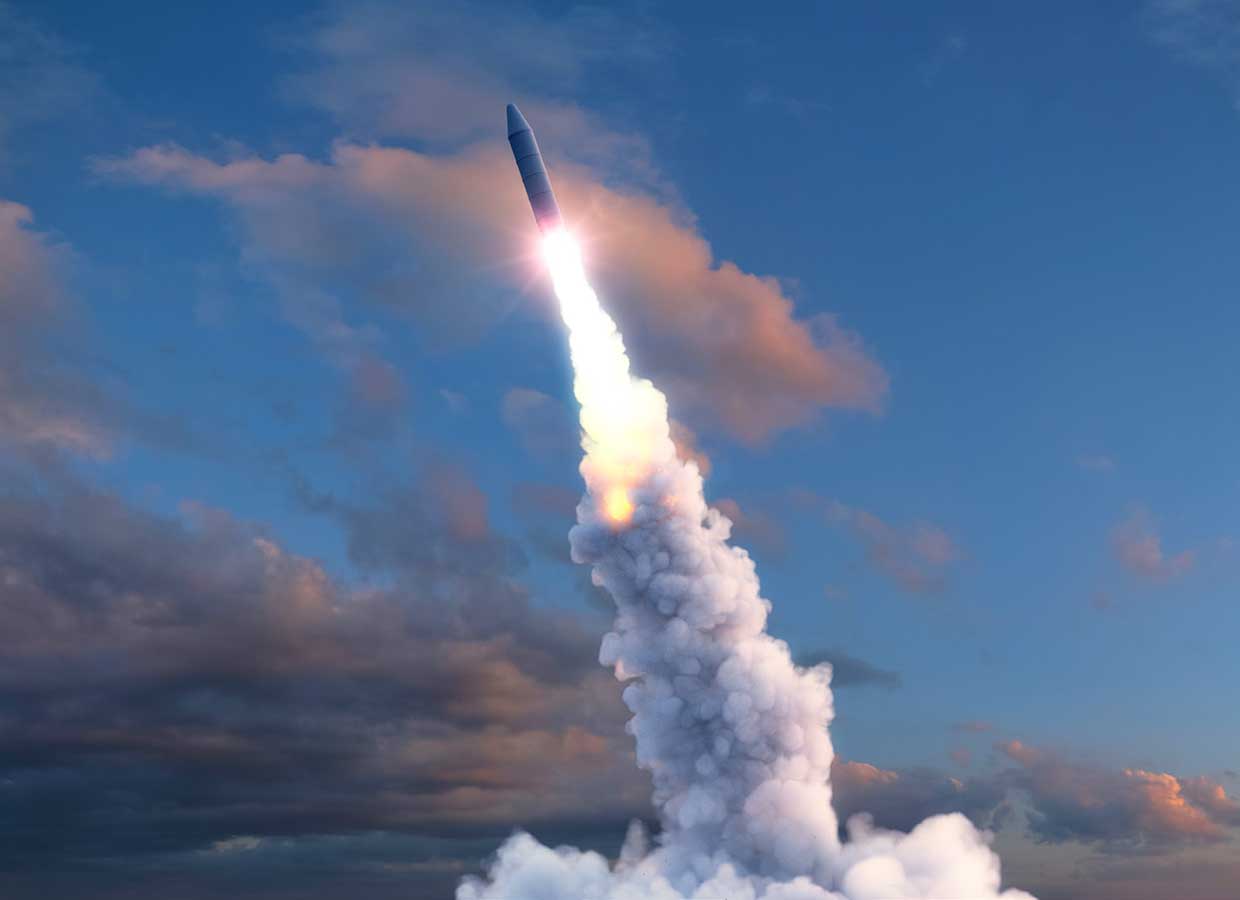